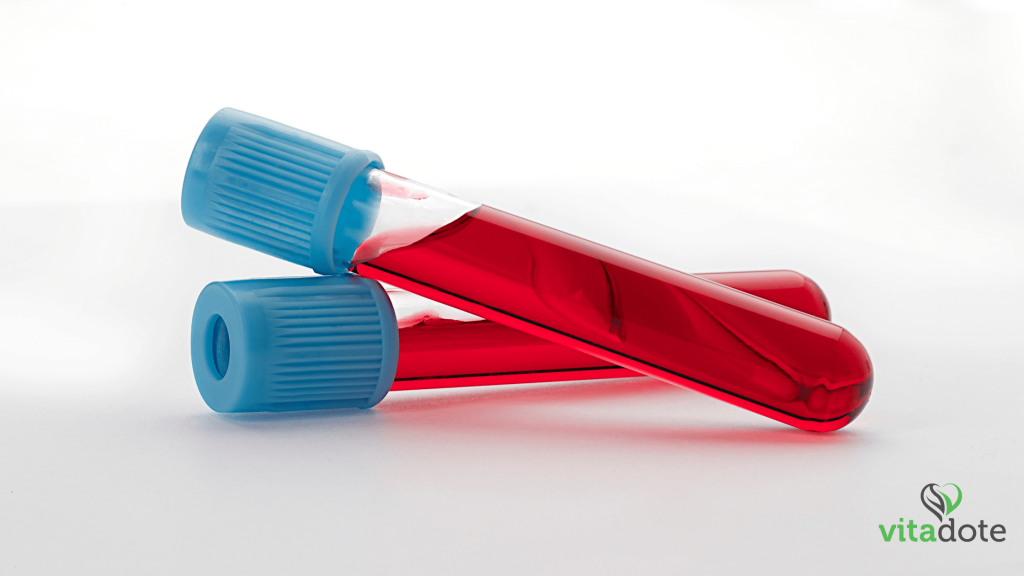 anemia, fulvic acid, How you can prevent or treat the causes symptoms and consequences of anemia!, shilajit for anemia, shilajit health benefits, treat anemia, wiki anemia

Anemia and its causes:

Nowadays almost three forth population of the world is anemia; it means it is one of the most common diseases of all ages. Basically, anemia is a disease when our body is facing the deficiency of red blood cells and hemoglobin. Hemoglobin is the most essential part of red blood cell which binds oxygen to itself and transports it to all body for performing various functions. But its deficiency cause anemia which may be in acute or in chronic form depends on the hemoglobin level. There are various reasons that cause anemia that is: when our body is not able to make more red blood cells or destroy RBC’s and ultimately hemoglobin and also when an anemic condition may be due to excessive loss of blood in any injury, accident or in surgery, etc.

Symptoms and consequences of anemia:

A physician can easily diagnose anemia though symptoms, of which most common is fatigue, shortness of breath and weakness. Other symptoms include irregular heartbeat, Dizziness Headache, Cold feet, and hands. These symptoms when appears, one must consult a doctor in order to get proper treatment, otherwise it may get worse which then at a later stage is so difficult to control. Consequences of these diseases are very severe if it is not treated on an early stage. Anemia is associated directly with high risks of cognitive loss and even mortality (20%) chances of mortalities in anemic mothers are reported). Even it was concluded in one research that anemic Childs are always weak in physical activities and also have lower IQ level than others.

Anemia can be treated through various therapies like blood transfusion, use of various supplements and even simply through proper diet. Shilajit is no doubt one of the best medicines of Ayurveda to treat anemia especially in iron deficiency anemia where iron deficiency leads towards the anemic condition. This is the severe form of anemia in some cases when the iron level is dropped to a greater extent.

So what’s the role of shilajit here?

Basically, shilajit consists of a very high percentage of compounds like humic acid, fulvic acid as well as iron. So, shilajit is the best remedy to treat iron deficiency and B12 deficiency anemia as a whole and symptoms related to it, which include headache, chest pain, irregular heartbeat, weakness and fatigue.

Shilajit contains fulvic acid as one of its major compounds and also 4-methoxy 6-carbomethoxybiphenyl, which are mainly responsible for therapeutic properties of this herb. As fulvic acid increase the iron absorption in the body, which ultimately increase the iron contents in the body and iron demands can easily meet. So, in short, shilajit contain a significant proportion of iron even in a single dose. For example, about half teaspoon contains 5.4 milligrams iron which is about 30% of the total dose. So, patients having an iron deficiency can take shilajit in order to get treatment even in a very low dose and get a proper result within days. But do not take an excessive amount of shilajit either in tablet or capsules form or in liquid or resin form because it consists of a high percentage of about 80 minerals which can be fatal in excessive usage. So, minimize the dosages of this herb.

Iron deficiency causes too many problems e.g. it causes to reduce the concentration of myoglobin which is a protein found in our muscles, as a result, it causes weakness and also poor physical endurance. Also, in iron deficiency anemia, the reduced oxygen-carrying capacity of cells further aggravates the symptoms related to myoglobin deficiency.

In one study conducted by the researchers on two groups of rats i.e. bleeding rats and rats having iron deficiency anemia. During the study, both groups were given a very minute amount of Shilajit to check that either it is helpful in making new RBS’s in bleeding rats or meet the iron deficiency in others. Results were surprisingly good. The Shilajit increases the RBC’s, HCT and Hb in both models, and even excessive quantity of dose is easily lost through mucosal surfaces and even gastrointestinal tract linings.

If someone has low hemoglobin levels, then he should take Shilajit with Amla and iron supplements, this is the best combination to cope with the iron deficiency. The dose of 25 mg of purified shilajit along with 10 mg iron and 50 mg of Amla can raise the Hb level of about 1 g/dl or more even in a week.

In a study conducted on animals, it is found that dosage of 500 mg/kg given had significant anti-anemic activity, this will, in turn; improve hemoglobin levels and also red blood cell count in the body. As a result, it will provide strength to the body to fight against iron-deficiency anemia.

Shilajit role in females having anemia:

In females amount of RBC’s as well as iron, quantity is less as compared to males due to loss of blood in menstruation and as a result, it causes hypoxia which is less oxygen level due to less Hb as well as oxygen transfer in the body. So here comes the Shilajit, which is, in fact, one of the best methods to cope with these deficiencies.

Vitamin B12 is a well-known vitamin which is also called folic acid, which is essential for the RC production and also act as an energy booster. Deficiency of this vitamin results in pernicious anemia which is fatal in many cases. So, it must be treated properly. Shilajit contains a significant proportion of fulvic acid which enhances the absorption of vitamin B12 and as a result, its deficiency can be treated.

Apart from this, to increase the red blood cells production as well as to transport the oxygen through the body, energy is required by the body to perform its functions properly. This energy is provided by the powerhouse of the cells which is mitochondria. Mitochondria need many minerals as well as compounds to provide energy in the form of Adenosine Triphosphate (ATP) in order to make sufficient blood cells and oxygen transport. Shilajit contains about 80 minerals apart from fulvic acid and iron, these minerals provide energy to mitochondria to perform its function up to the mark. So, in this way, we can call shilajit as an energy booster.

Weakness and fatigue are common symptoms of anemia. Shilajit is rich in nutrients and minerals, which not only help to make bones strong and provide support to the skeletal system but also meet the demands of nutritional deficiencies in our body. So, Shilajit has directly linked to treating anemia associated symptoms like weakness and fatigue.

Final take about the product:

Vitadote only offers the resin form of shilajit which is no doubt a big achievement. The quality of this product is up to the mark. It contains shilajit in its pure form containing all the nutrients in a finally purified form. So, it is the best way to treat anemia and the symptoms associated with it.

Beware, the taste of shilajit is not too much good. It is bitter in taste. So, if you are going to use this product, you must take it with plenty of water, or can be taken by dissolving it in the glass of water. It can also be taken by adding the water containing dissolved product into another liquid having good taste in order to totally mask the taste

One other important thing that you people must know is that in the market nowadays multiple products are available with similar names sold by various distributors. Even there are many companies who are selling shilajit products which are in an impure form, having no proper results and even contain non-nutritional things. So, before purchasing this product, keep in mind the logo which is mentioned on the container of the product.

PrevPrevious PostAvoid liver cancer with shilajit
Next PostAgeing is not an issue now!Next 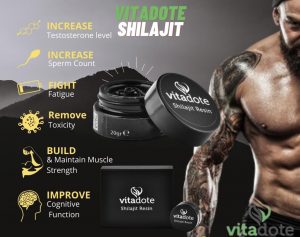